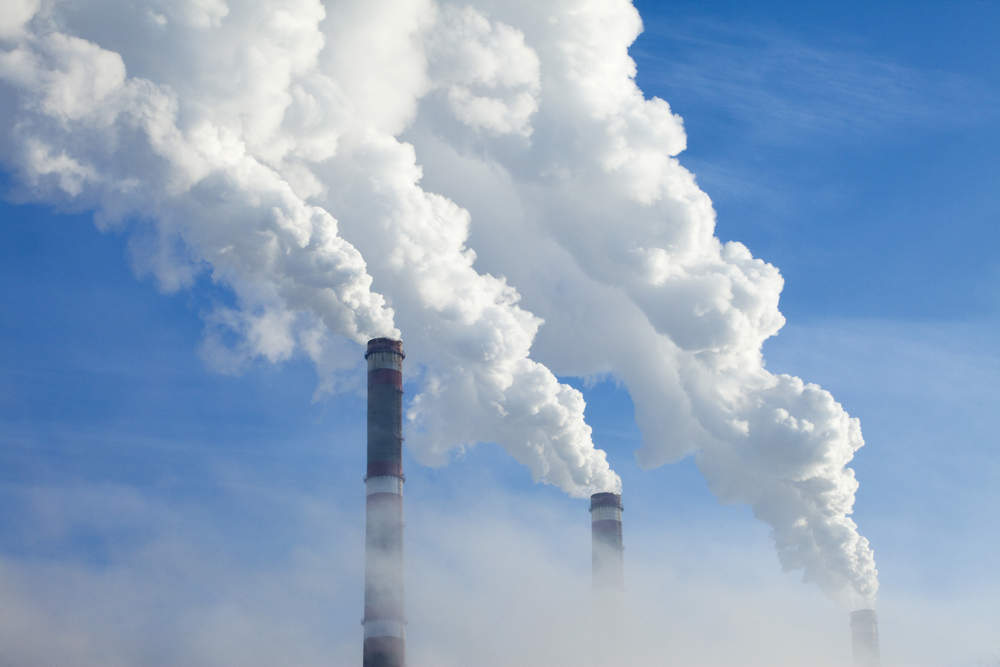 A research group developed a new method ’without ignition’ for producing cement at the Massachusetts Institute of Technology (MIT), USA. With this method, the amount of emission of carbon dioxide can be significantly reduced during cement production.
Portland cement, which is most often used in the industry, is produced by first milling the limestone, then together with sand and clay it is heated for about 1500 ° C resulting in liberating the coal from the limestone.
Altogether, this process is about the 8% of the global carbon dioxide emission. Because of this, all over the world, one of the biggest challenges of the industry at the moment is to develop low carbon production.

The concept of the MIT team was to use electrochemical processes instead of heat. The limestone is first dissolved in acid, they put it into a container through which electricity is transferred.
This separates the water molecule into oxygen and hydrogen, it creates acid on the positive electrode and by the negative one, it produces alkaline calcium hydroxide which forms flake-like deposition that can be used to produce portland cement.
The results have been published yesterday in journal of the National Academy of Sciences in America.

According to Professor Yet-Ming Chiang, the leading material scientist of the research, approximately 1 kg of carbon dioxide is released while producing 1 kg of cement. This means that during the global production of 3-4 giga-tonne cement per year, the same amount of carbon dioxide is generated. Based on the present forecast, the number of buildings around the world will be doubled till 2060 which means a huge strain for the environment with the use of present technologies.
The scientists think that the method can be developed for the industry but they are also on the opinion that changing basic processes and technologies in such a global industry is very difficult.
Because of this, with their results, they want to facilitate the professionals in the electrochemical industry to start to think towards this direction and to come up with ideas so that the method can be developed to industrial use.